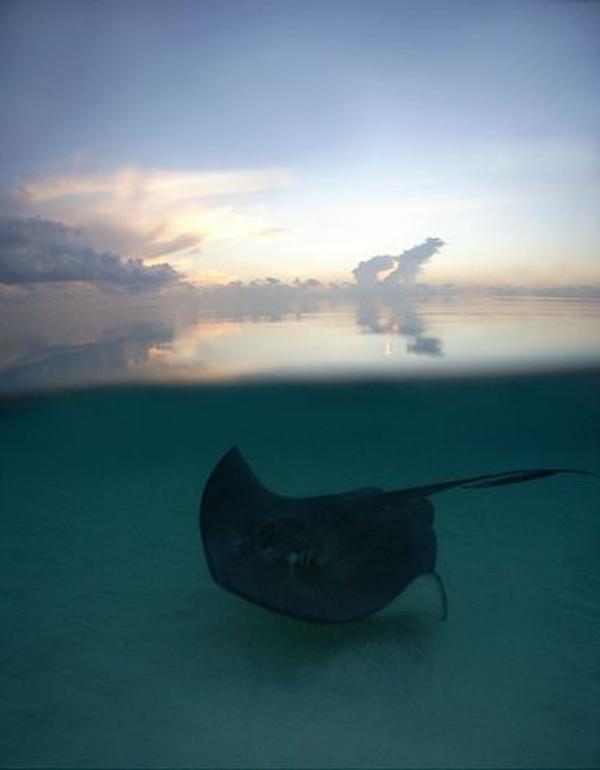 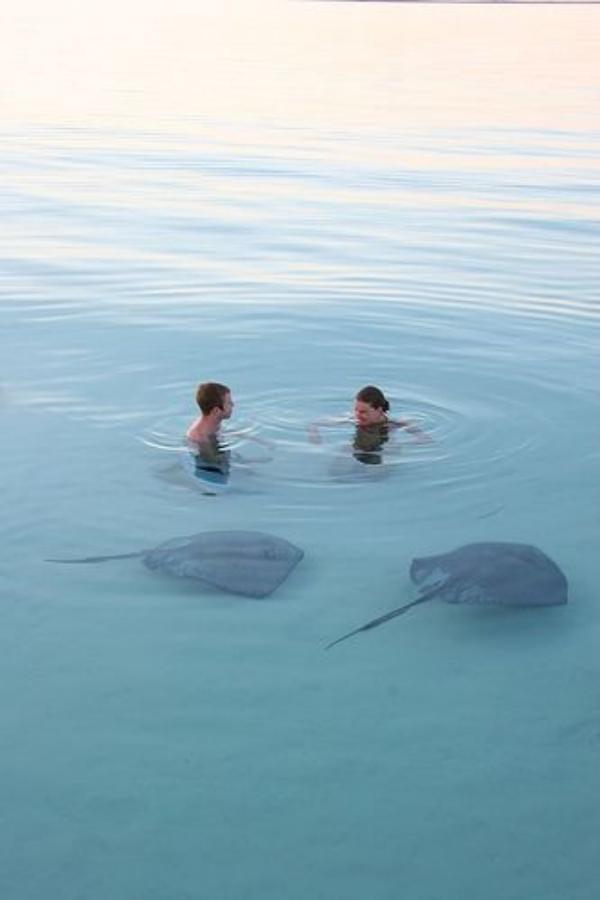 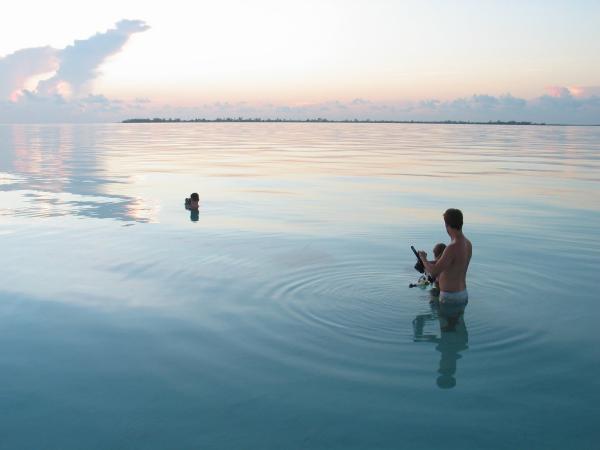 Seven Days in The Caymans

In shipping circles, most people’s knowledge of the Cayman Islands is limited to the name found underneath “George Town” as the port of registration on the stern of vessels. But these islands offer far more than just a name.

The Cayman Islands are a particularly well-known jurisdiction in yachting and shipping circles – but by name only. So what of the Cayman Islands themselves? Located south of Cuba and west of Jamaica, the islands were discovered in 1503 by Christopher Columbus, who originally named them “Las Tortugas” after the numerous sea turtles.

The country consists of three islands – Grand Cayman, Cayman Brac and Little Cayman – which are world famous among scuba divers. Grand Cayman is a popular day stopover for the large American based cruise ships plying their trade between the Florida and South and Central American coastlines.

Those who visit generally return as the climate is pleasant and the people are warm and welcoming. The sparkling, warm crystal-clear waters combined with fantastic shallow reef coastline offer some world-class diving and snorkeling opportunities. Many popular sites are accessible directly off any of the numerous white sandy beaches.

Day 1 {George Town, Grand Cayman}
Grand Cayman is the largest of the islands and the hub for business and tourist activities. The International Airport is located here, which offers connecting flights to both the sister islands of Little Cayman and Cayman Brac. Most yachts begin their trip here.

Yachts up to 150 feet can dock in George Town, or, alternatively, anchor just off town. Anchor zones are in sandy areas in 50 feet of water about 1,000 yards off shore. Use the tender to get in and out with no problem; journey times to and from the yacht are short.

After picking up the guests, relocate to Seven Mile Beach, just off George Town. Anchoring here overnight provides guests great access to all the hotels and beach bars. Tenders can zip in and out and land guests on beach locations in front of the Ritz-Carlton and Hyatt hotels without any problem. It’s possible to dance the night away in Grand Cayman at the active nightspots, but be aware that on Saturdays everything shuts down at midnight. (Playing loud music and dancing is prohibited on Sunday, a day of rest and family activities.) A popular Friday night scene is drinks at the lobby bars at the Ritz-Carlton.

Day 2 {Seven Mile Beach, Grand Cayman}
More than 40 dive sites are located just off Seven Mile Beach and along the western shoreline. Easy diving is only minutes from the yacht. A shore agent can provide PAD I-certified dive instructors and guides (if required) to help guests explore the underwater world.

An attraction is Boatswain’s Beach, home of the Cayman Turtle Farm. The large park on the northwest tip of Grand Cayman is geared to both adults and children. Breeding tanks house the magnificent green sea turtles, which grow to weigh as much as 600 pounds and can live for more than 70 years. Touch tanks and snorkeling lagoons allow visitors to get up close and personal with the sea turtles.

Both islands boast great dive sites and are very quiet and private. Bloody Bay Wall on the north shore of Little Cayman offers some of the most spectacular diving with more than 50 dive sites along a vertical drop of 6,000 feet. The water is so clear that you can see right into the deep.

Anchor overnight in the marine parks on either the west or north sides of the islands. Drop the hook only in clear, sandy areas.

Get a glimpse of local wildlife – Little Cayman has a resident indigenous Little Cayman Rock Iguana population estimated at 2,000.

This article was written by Jeremy Channon.
-