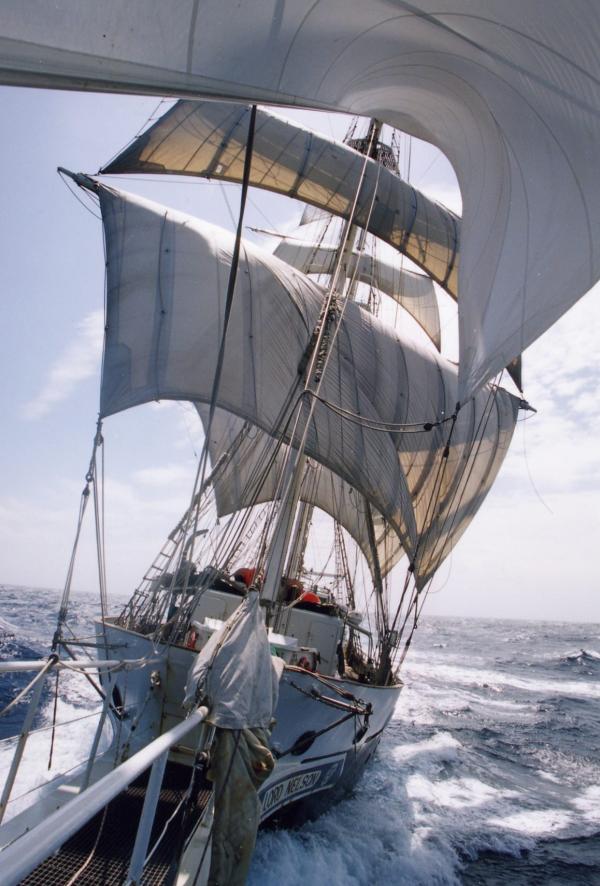 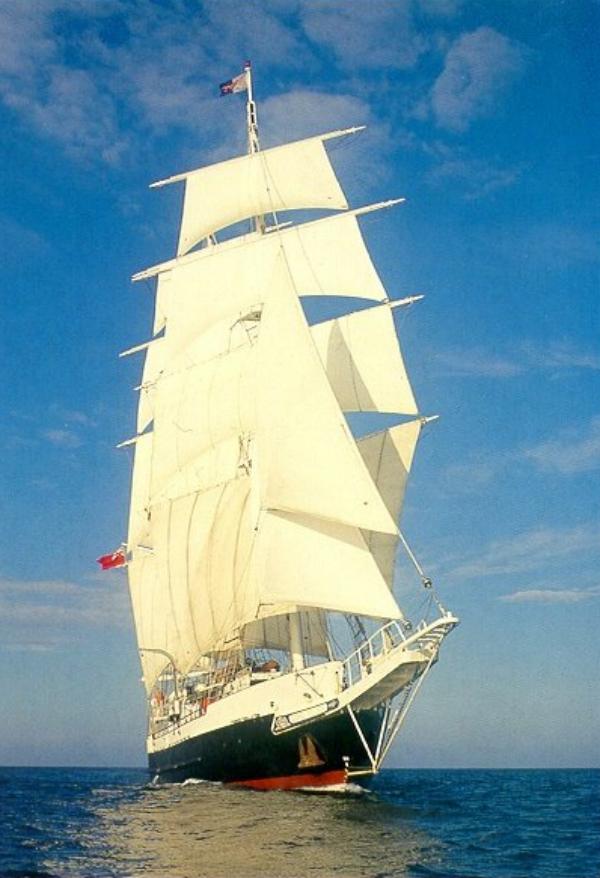 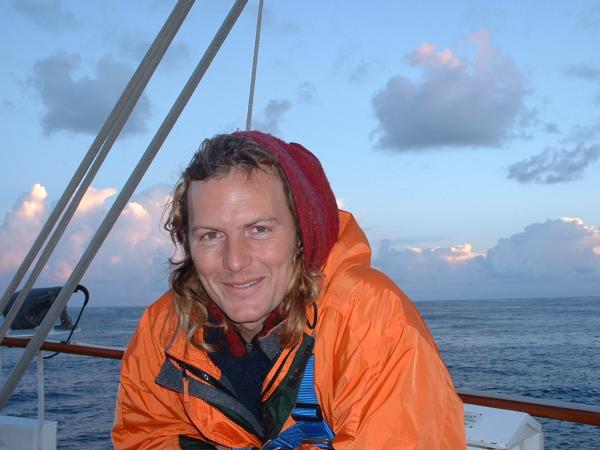 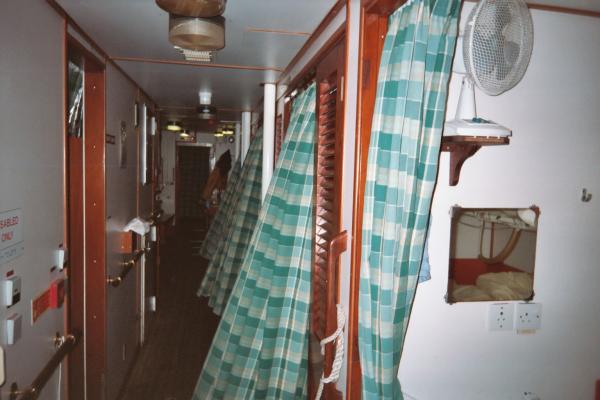 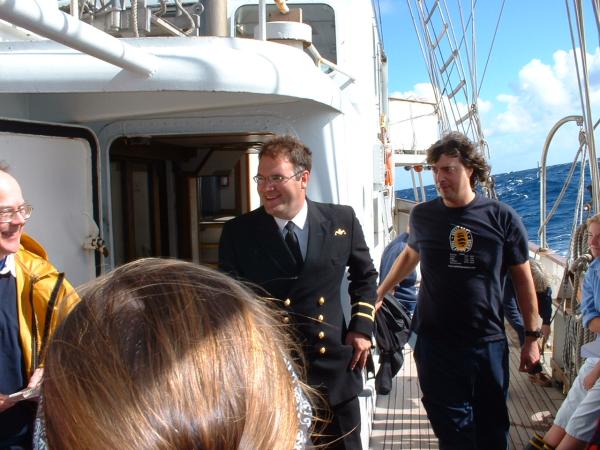 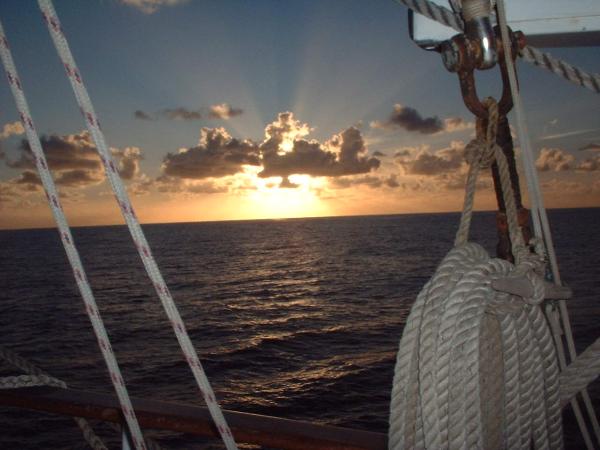 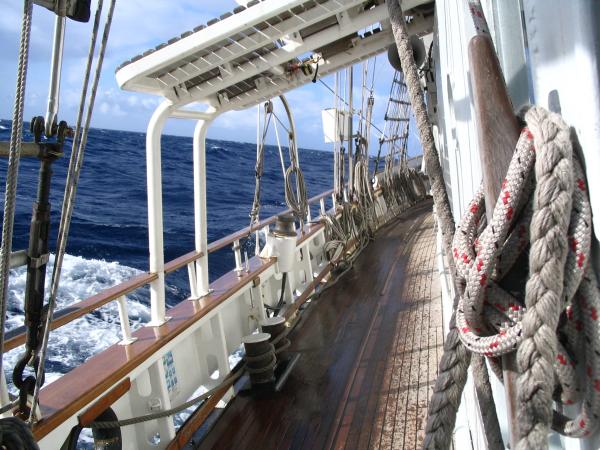 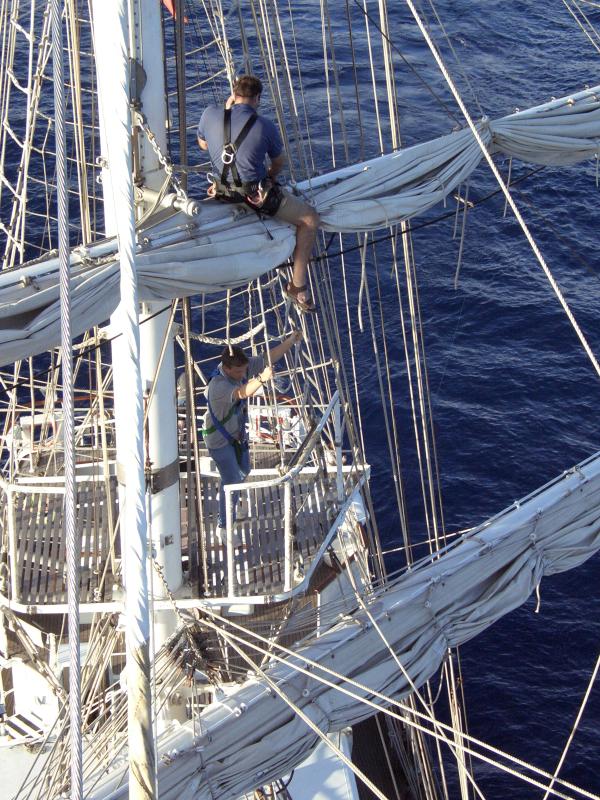 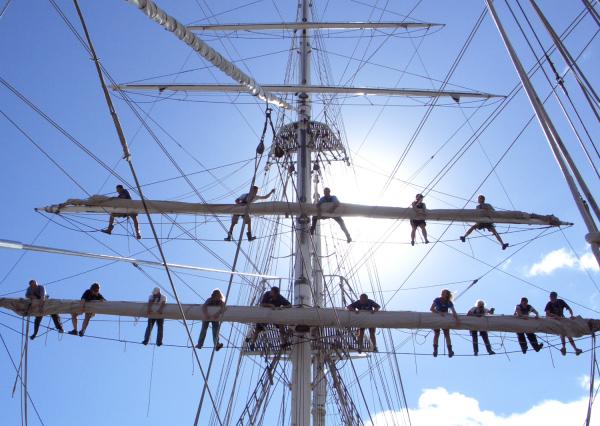 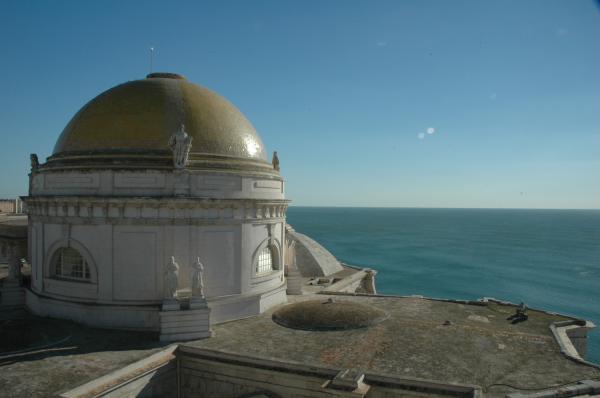 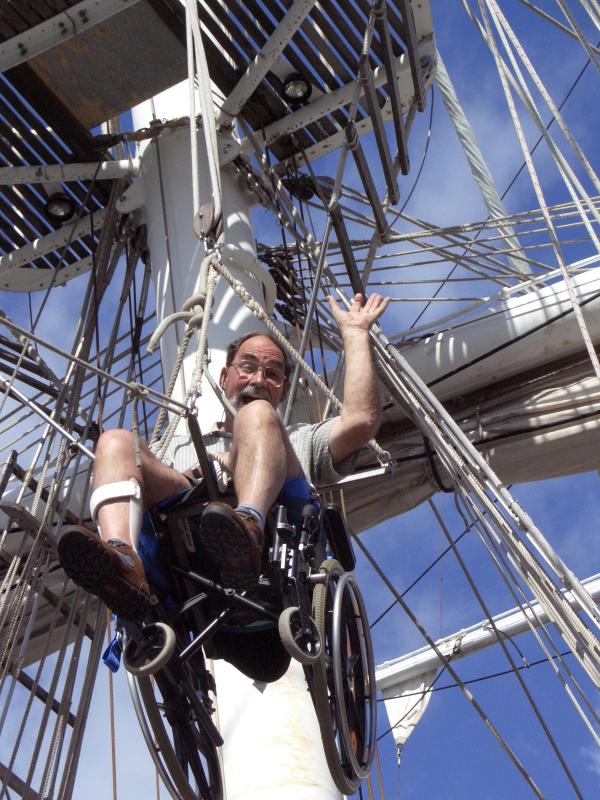 Sailing Aboard a Tall Ship

Sailing in the North Atlantic in November does not conjure images of warm beautiful sailing but the two weeks I spent aboard the Jubilee Sailing Trust's "Lord Nelson" was a terrific experience.

The trip may have been in the Atlantic but it was a very pleasant part of the Atlantic. My two week trip took me from the South coast of Spain down to the Canary Islands.

I joined the 450 tonne tall ship at Cadiz where it had been involved in Trafalgar remembrance celebrations with the JST's other ship "Tenacious". The warm welcome and personal tour of the ship which I received from my watch leader Colin was a taste of things to come.

The ship has 10 permanent crew and up to 40 "voyage crew" (i.e. the paying passengers). The voyage crew are usually split into 4 watches, each with their own watch leader who has been on previous voyages as voyage crew. On our trip there were only about half the maximum number of voyage crew so instead of 4 watches there were 3. This suited me fine because it meant we were on watch at the same times each day (I was in the "Port Forward" watch which was on duty from 04:00-08:00 and 16:00-20:00 each day so we saw loads of great sunrises and sunsets).

Personally I really appreciated the daily lectures which were provided by members of the crew. These lectures included learning about the 18 sails and over 100 ropes aboard, "Met Obs", knots and splices, celestial navigation and even a master class in bread making from our watch leader (who is a baker in real life). If, like me, you have not heard of Met Obs before it is the Voluntary Observing Ship's Scheme run by the UK's Met Office on behalf of the World Meteorological Organisation. We reported a whole host of meteorological readings back to the Met Office to allow them to make more accurate forecasts. This included the sea temperature which was 17 degrees near to Spain and then 22 degrees in the Canary Islands (if only the air temperature was as warm back home!).

The thing which is especially different about the JST ships is that they have both been designed to allow people with disabilities to take part in every aspect of life onboard. The specialist facilities on the ship include a fully adjustable helmsman's seat with seat belt, an audio compass and an induction loop. Unwin rails are provided at strategic points on the sole to allow wheelchair users to bolt their chairs down securely. The ship also has disabled heads/shower rooms and wheelchair lifts between decks. Up to 20 disabled crew can take part in a voyage.

Our trip down to 28 degrees of latitude was very good fun with a great mixture of brisk winds (with a maximum 43 knots), plenty of superb food and great camaraderie.

We touched down in La Palma for a couple of nights and had a great coach tour of the island where we learned a lot about its history and volcanoes and loads about its banana industry.

So was it all good? Yes, I would say so. We were very fortunate with the weather with a good broad reach along our entire route. Tall ships don't really sail to windward so if this had been different then the experience may have not been so great if we were motoring more often. I think this should be expected as a fair part of most voyages but the route planning following the trade winds helped massively in our case. The only points which might prove unwelcome to some are things such as the sound of the generator while you are trying to sleep. The Trust does a good job at making you aware of this in the comprehensive they send you in advance.

All in all I had a great trip and have the memories to treasure. If you are interested in the experience I am sure you will not be disappointed.