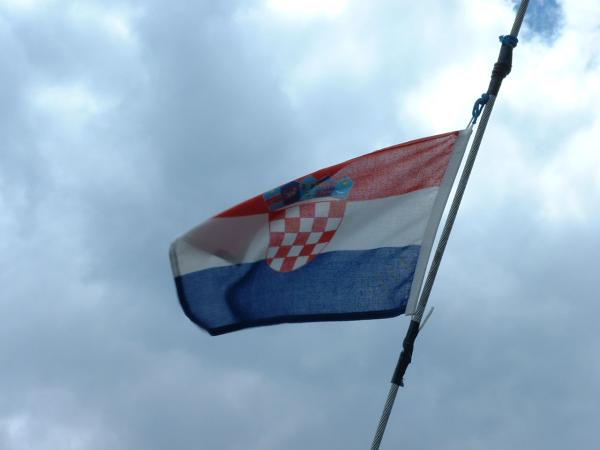 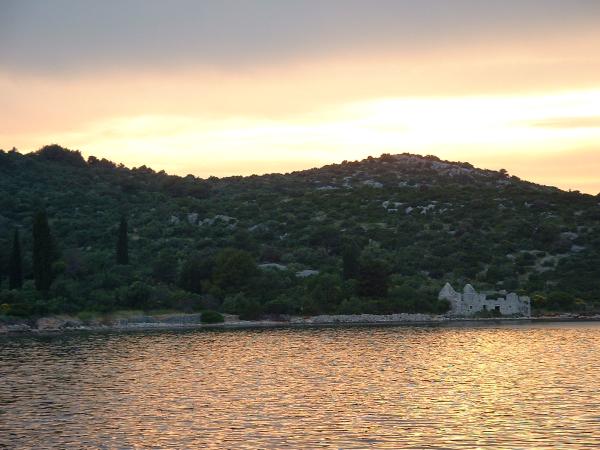 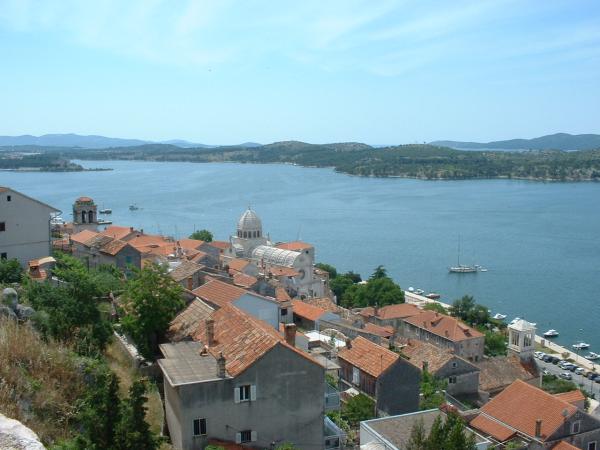 Which is your favourite Eastern Mediterranean country for a bareboat yacht charter?

A bareboat yacht charter can provide a fun, relaxing and good value holiday. We make the case for chartering a yacht in the eastern Mediterranean.

If you are an experienced sailor that wants to throw off the mooring lines and have a sailing holiday at your own pace in complete freedom then you have probably already decided on a bareboat yacht charter. The main questions you probably have are which yacht should you charter and where should you sail?

The climate tends to be mild and moist in winter and dry and hot in summer. The temperature and wind varies considerably depending on which part of the Adriatic, Ionian or Aegean you sail in. As you would expect the temperatures are higher as you go further south through Greece and Turkey. Average maximum summer temperatures are 30°C in Split, 32°C in Athens and 34°C in Marmaris. The main Aegean katabatic wind to be aware of is the Meltemi which is produced by high pressure over the Balkans and low pressure over Turkey. This produces a strong northerly wind which sweeps down the Aegean Sea. This wind is unusal by Mediterranean standards in that it does not stop at night but continues for between three days and a week. The Meltemi can occur any time during the summer but tends to be strongest in July and August. Although it is usually a maximum of about force 7 I have experienced force 11 in the Saronic in September one year when the Meltemi was "late".

The busiest time for yacht charters in the Eastern Mediterranean is mid August when many Italians leave the cities and visit the cooler coastal regions of the Mediterranean and Adriatic. As a result prices tend to be highest during this period and otherwise quiet bays are busier and nosier.

Skippers who are mooring at a quayside for the first time in the Mediterranean will need to be aware of how to moor using the Mediterranean mooring technique. Mediterranean mooring is done by reversing the yacht to just short of the the quay rather than going alongside. It seems an awkward way of doing things at first but it has many advantages including not rubbing alongside the quay, keeping vermin ashore, not needing to traipse over trots of yachts to get to your own and being able to leave if there are other yachts moored alongside. To moor the yacht reverses towards their spot on the quay from at least the length of their anchor chain away, dropping the anchor as they go. The windward stern line is fixed to the quay once it is reached and then tension is carefully put on the anchor line so that the yacht is secured. If the anchor holds then the leeward stern line is added. It can be a tricky manouever in a tight, busy harbour with a sidewind (and many onlookers!). To make life easier aim to arrive at the quay by mid afternoon when it is still relatively empty. If there is a strong crosswind then start slightly upwind (but make sure your anchor still touches the seabed perpendicular to your spot on the quay so that you do not foul other anchors). Other tips include being familiar with propwalk and keeping a small amount of tension on the anchor as you reverse in order to help it dig in. In Croatia "four point mooring" is slightly different in that rather than using the anchor the bowlines are collected from the quayside and walked forwards down either side of the yacht to the bow where they are secured.