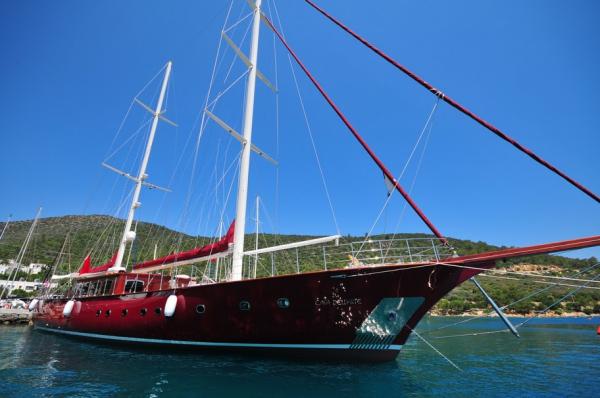 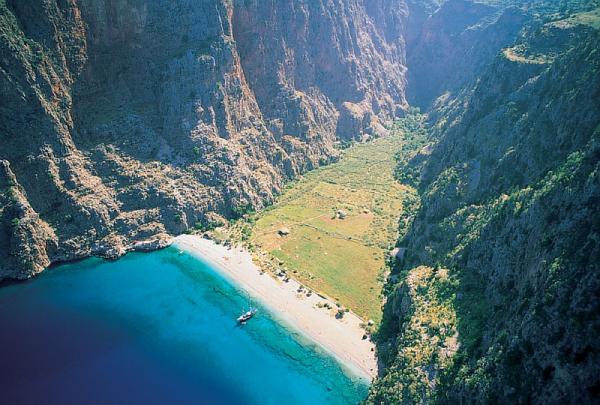 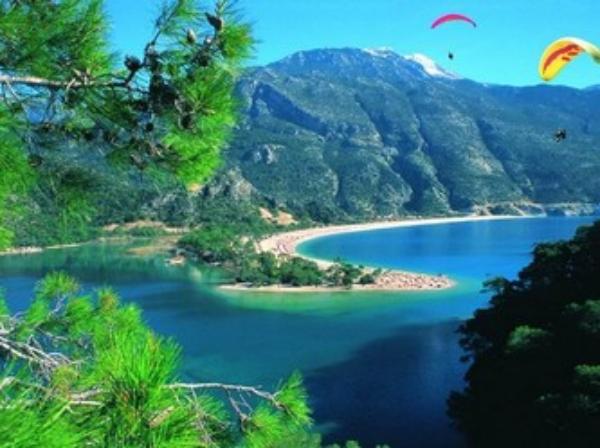 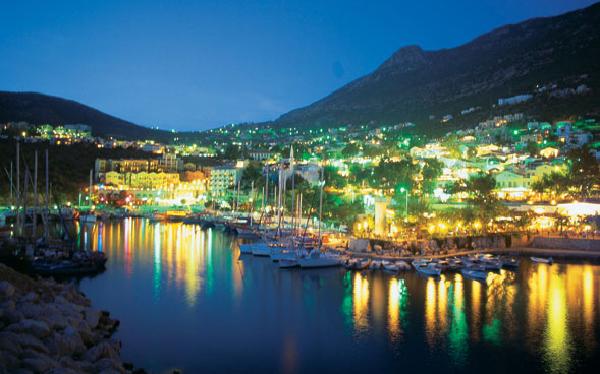 The year is 1925. The setting is a courtroom in Ankara. The judge makes a verdict: Exile to Bodrum! And for three years! He knew there was nothing that could be done other than set off as soon as possible and serve his sentence. He is “Cevat Sakir Kabaagacli” a writer of novels, short-stories and essays, as well as being a keen ethnographer and travelogue. Later in life he referred himself as the “Fisherman of Halicarnassus" (Bodrum city in antiquity). He is the man responsible for bringing the formerly sleepy fishing town of Bodrum, as well as the entire shoreline of the Blue Cruise, to the attention of yachtsmen around the world and by extension, for paving the way towards the formation of international tourist attraction the region became.

It wasn’t easy getting to Bodrum due to bureaucracy and the transport conditions back then. So he struggled to get to his place of exile for six whole months. His arrival in Bodrum however became the first paragraph of a long story. When the old minibus had turned the curve at the top of the hill, the navy blue sea spread all the way out. As the line of sight became clearer… then the islands, then the shores that envelop the sea in crowded capes and bays, then two harbours in the shape of a crescent right in the middle, then a peninsula that carries a castle… He thought the name Bodrum (Meaning basement in Turkish) has darkness, an emptiness that troubles the soul, this place lit my inside instead. He was already in love with Bodrum. The man wasn’t wrong the light during his exile days in Bodrum first lit his life up and then ours from his writings. After the exile was over, inspired by the name of Bodrum in ancient times, he adopted the alias "Fisherman of Halicarnassus". He chartered the gulet 'Yatagan' of a sponge hunter for some adventure trips along the Aegean coast and succeeded in writing numerous well known literature work. In his writings, Cevat Sakir tells us about his journeys and people he met. He later named these very humble sailing trips "Blue Cruise" (Mavi Yolculuk in Turkish).

Today “Blue Cruise” can be described as a delightful touch of nature and history that offers an unforgettable escape on water. From Kuşadası to Antalya blue cruise route covers an area of approximately 350 nautical miles. It carries you to the private beach of Cleopatra and the eternal fires of ancient civilizations. Due to the curving shore, the crossing whole length of distance is increasing. You can find a new bay, or a small village or an ancient city around every headland during the cruise. From some of the turquoise coast's unspoiled and sheltered bays, you can see mountain peaks rising to almost 3000 meters above sea level.

Fortunately, modern facilities have also developed in Turkey but not at the expense of ancient hospitality and slower pace. Today some of the finest marinas in the Mediterranean are conveniently located around the south-coast west of Turkey and they all offer exceptional service to match their surroundings.

There are many options available when it comes to choosing a charter boat for your blue cruise; State of the art power yachts, luxurious motor sailors etc... But definitely the most popular one is a gulet.

Gulets are hand crafted broad-beamed wooden sailing vessels with a raised bow. They blend practicality and tradition in a relaxed style offering lots of deck space and plenty of rooms for spacious cabins below. As well as two masts for smooth sailing, gulets also have powerful motors which means you can sail silently when the wind allows, but go wherever you want reliably with motor power. Modern luxury gulets are built and maintained to the highest standards for today's discerning charterer. The main saloons panelled in solid mahogany and decks in luxury teak, they demonstrate exquisite craftsmanship throughout. They are comfortably equipped with amenities of a luxury hotel and encourage an environment, in which you are expected to do nothing but enjoy yourself.

There are many things that make Blue Cruise a unique and unforgettable experience. The food is certainly one of them. If you like your microwave and frozen peas we can tell you now this is not for you. Because during your Blue Cruise, your very own chef will prepare all meals from the finest fresh local ingredients for the ultimate alfresco dining experience served with fine local wine. Fish and other seafood is sometimes caught by the crew or the guests themselves or bought from local fishermen who come along when they have a catch to sell.

Why not start planning your exciting blue cruise holiday now?

This article was written by Ahmet Sozen of eXclusive Gulets.
-